Posted on May 9, 2019 by cindyfrisendahl 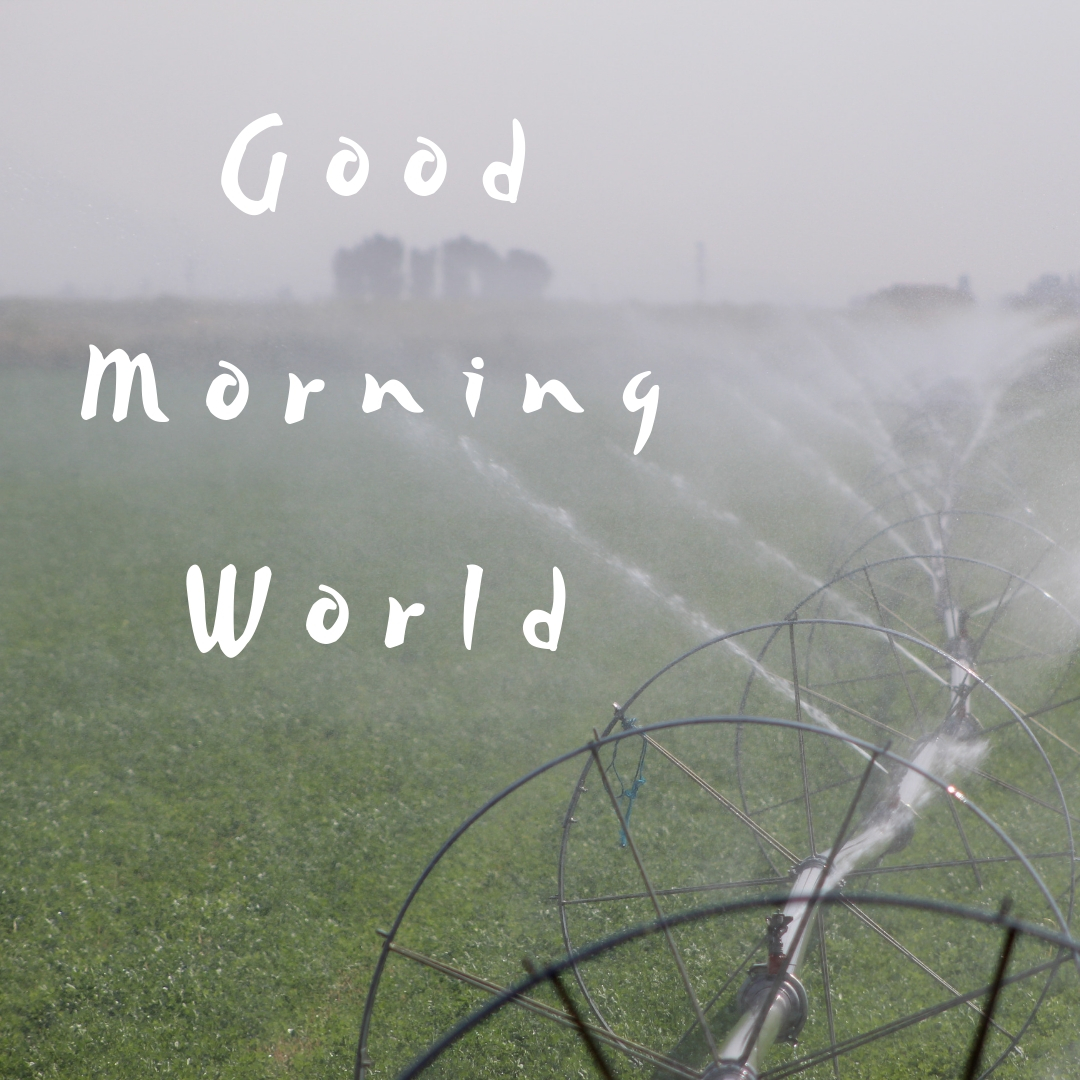 Ah I love these beautiful mornings, these are the days I grab the laptop and do some writing outside. You know the type that you can sit outside with morning coffee and enjoy all the sweet farm sounds.  For me, that’s the sound of so many different and beautiful birds, Truffles and Aflac enjoying their morning pool time, Ricky our arrogant roo crowing because he wants everyone to know he is here and well cause I may be on the phone or doing something and not paying any attention to him.  The hummingbirds are back and the sounds of them buzzing and chirping as they drink from the feeders is a favorite of mine.  My girls are busy at laying eggs and listening to these cackling hens is comical!  Between two coops, I have a total of at least twelve nesting boxes but oh no, we’ve gotta have THE one.  Actually they do have four boxes in the one coop and this one is the preferred one and the one that usually has the waiting line!  Doesn’t matter whether there is a free box or two, a hen will decide she wants a particular box and that’s it.  The hen yelling begins!  The layer saying “gimmie a break, I’m laying here” and the hen waiting “hurry the heck up” oh these girls.  At times it can get so loud with all the going back and forth chatter, then of course the happy egg song which we all love.  The girls do use the other coop nest boxes, a couple of them favor a few of them, but these girls certainly are picky when it comes to which nest they want.

It’s so extremely peaceful here, at times….like in the early morning or evening there can be dead silence and it’s wonderful.  Occasionally the peacefulness is broken with an owl or even a quack from Drake, but we wouldn’t trade this for anything.  It’s our own little world.

It was moving day for the nine baby chicks!  With such a beautiful sunny, warm day it gave them time to get acclimated to their new world and with going into the coop in the evening.  They have their own separate area to go into in the coop along with their own separate run.  This way everyone gets to see each other but yet be separate until the youngsters are bigger.  Little Peanut is still the smallest, and thinking she may be a Bantam, she was the extra mystery chick and such a cutie 🙂  I have to say that it’s so cute how the ducks, Truffles and Aflac have taken it upon themselves to babysit these chicks!  When evening came and the chicks saw the others going into the coop, they all huddled by their run door and I noticed the ducks laying by them!  I went in and just showed the littles the pop door to their coop and one by one they all filed in and stayed there while Truffles and Aflac went into the coop to be with them!  Apparently these two ducks spent their first night inside keeping watch over their littles since that’s where I found them this morning!  Isn’t it funny how animals relate to one another, especially since Truffles and Aflac prefer to sleep right outside the coop in a corner at night!

Drake has been moved to another fenced yard, he has a small shelter if he wants to sleep inside, which he doesn’t….little pool, drinking water and food and everyone else can see him and vice versa.  Nope, he still has not calmed down with the chickens!  Oh I hope this isn’t all summer long. 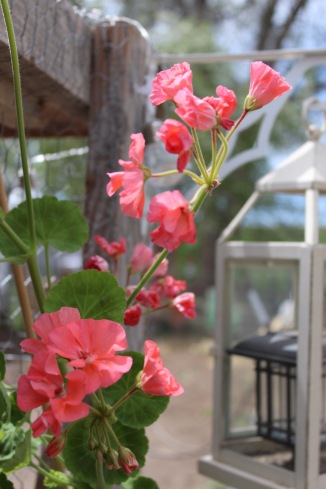 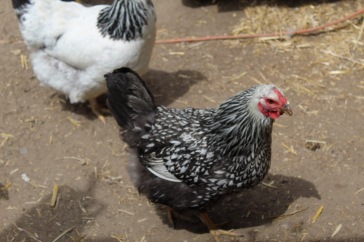 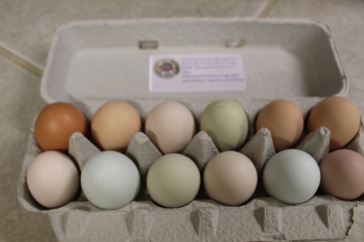 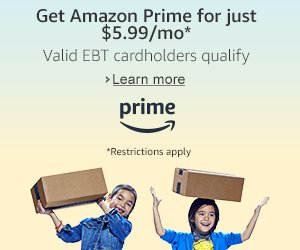 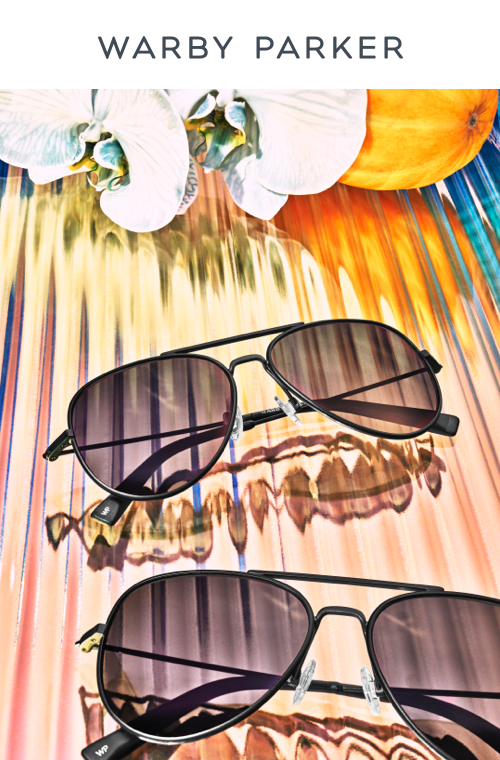