Posted on February 25, 2019 by cindyfrisendahl 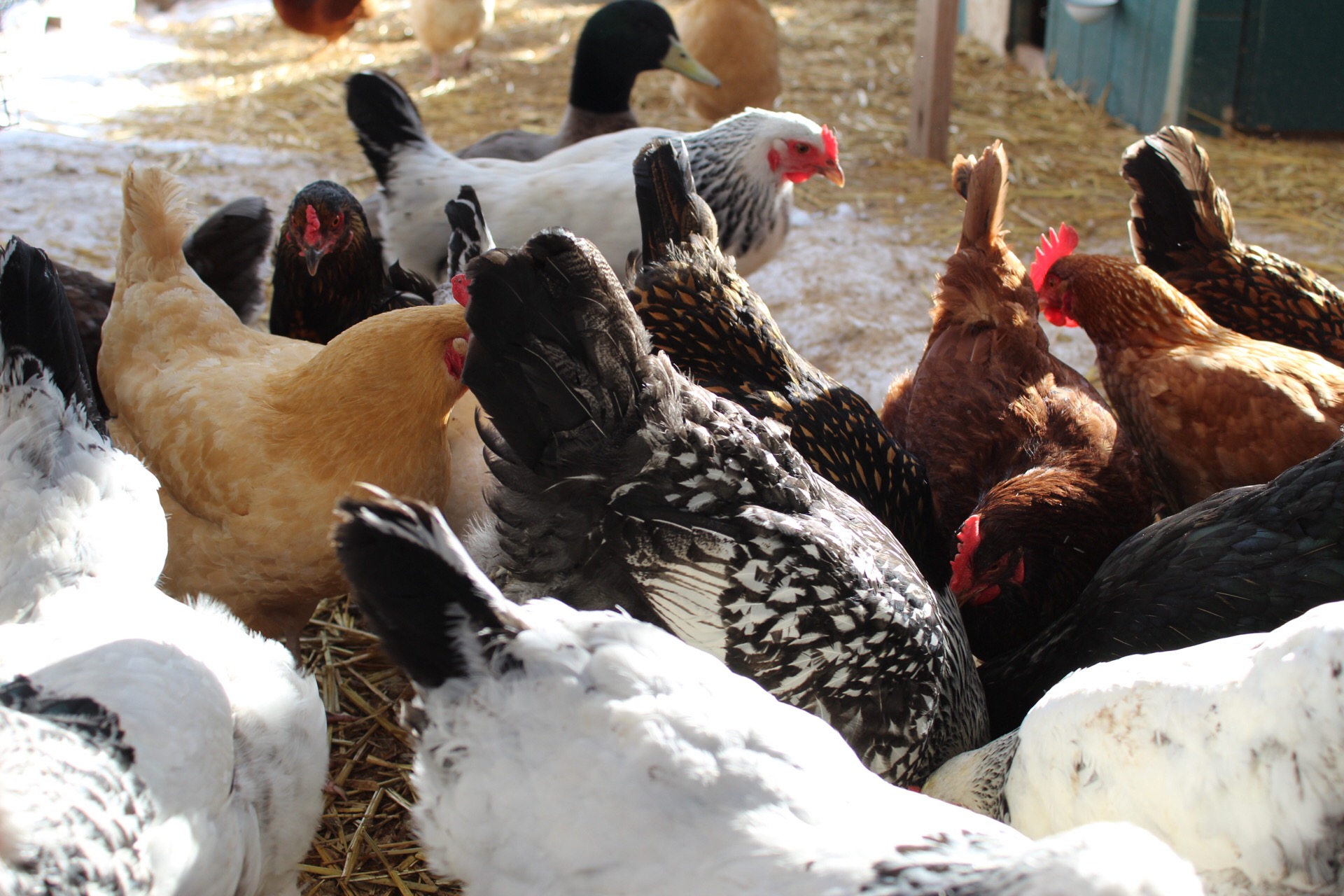 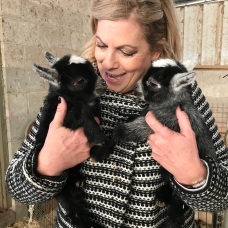 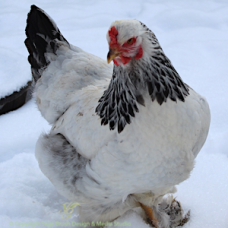 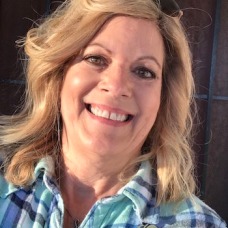 I’ve been asked what are the names of my chickens and I’m happy to share!  First, I also sell our eggs and in keeping with my business branding name of Sage Brush, I finally decided to call them Sage Brush Fuzzy Butts and designed the carton labels with all their names on it as well.

Currently we have twenty three chickens and one duck.  Our duck is a Rouen male and what’s his name?  Why Drake of course 🙂

As for the chickens, five light Brahmas are Willow, Daphne, Daisy, Delilah and Savanna.  Two Cinnamon Queens are Buttercup and Cinnamon.  Four Buff Orpington’s, Tess, Stella, Aspen and Nugget.  Two Silver Wyandotte’s Zoey and Dahl-baby, two Gold Wyandotte’s Marigold and Zinnia. Rhode Island Red is Madison, Gold Sex-link is Ellie, Black Sex-link Lucy, Barred Rock is Roxanne.  Three Ameraucana’s and they are Brenda, Phoebe and Olivia.  Ricky our Easter Egger is our “roo” and for the most part is nice, but every so often gets in a mood and needs to be put in his place, which Drake does a pretty good job of doing.  In fact, whenever Ricky is in a mood to mess with me, if Drake doesn’t see what’s going on, all I do is call for Drake and he comes running and going after Ricky.  But Ricky is a huge watch over all the flock, he’s pretty and as long as he can be controlled he’ll be staying off the dinner plate 🙂

With eight more littles coming, I have an idea for I think at least five names and the rest may come to me once I see and hold them.  Which reminds me, when you have baby chicks, be sure to pick them up and hold them often!  This gets them use to you and being held and while sometimes they are quick to be picked up while sometimes they may not be in the mood, none the less, when I pick them up, they love being held and petted while we hold a conversation 🙂  So handle baby chicks quite often.

We’d like to get two more duckies, females, but I’ll probably wait a little bit.  Drake is very good with all the girls and takes good care of them.  I’ve watched him look around at all the roosts as if he’s looking to make sure everyone is in the coop at tuck in time and if someone is missing he’ll stand at the door looking and quacking so they can find their way in…cute as can be! 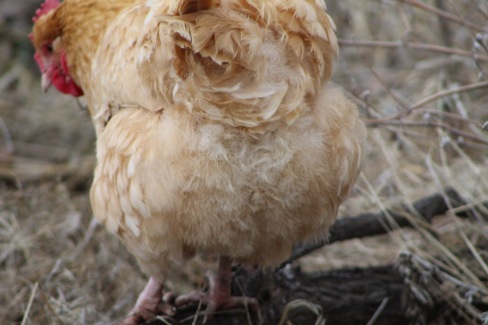 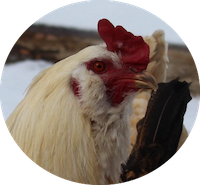 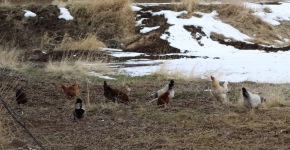 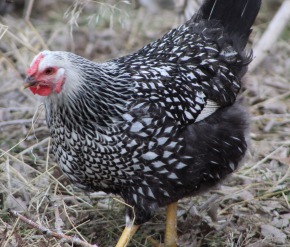 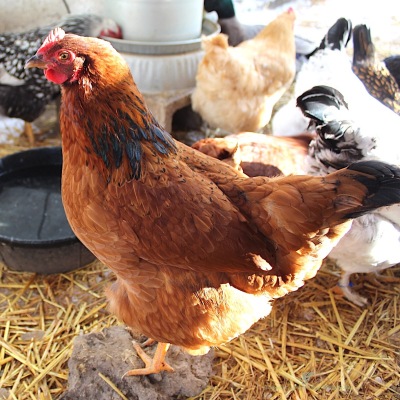